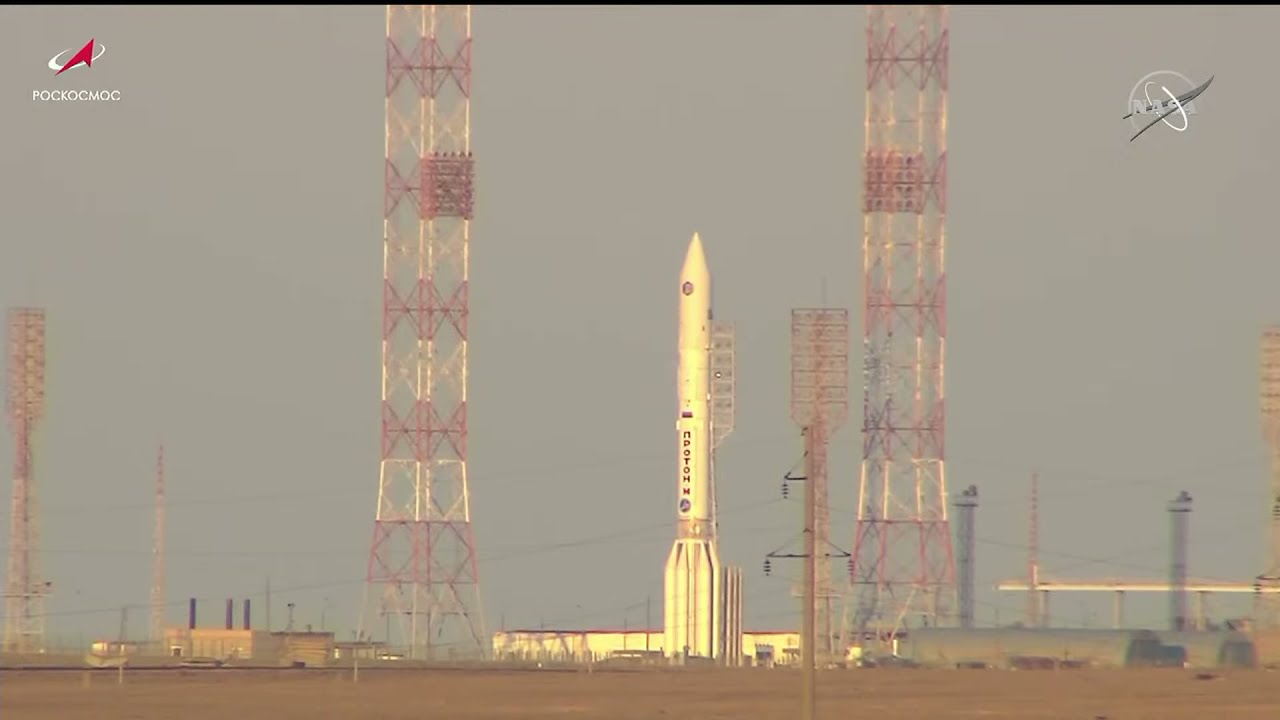 Pirs, a Russian module on the International Space Station (ISS) used as a docking port for spacecraft and as a door for cosmonauts to go out on spacewalks, was on Monday detached from the 22-year-old floating laboratory.

In its place, Russia’s space agency Roscosmos will be attaching a significantly larger module called Nauka, which will serve as the country’s main research facility on the space station. It is a pathbreaking collaborative effort between five participating space agencies: NASA (United States), Roscosmos (Russia), JAXA (Japan), ESA (Europe) and CSA (Canada).

Nauka, which was launched from the Baikonur Cosmodrome in Kazakhstan on July 21 using a Proton rocket, is scheduled to be integrated with the ISS on Thursday.

What does Russia’s new Nauka module do?

Nauka, which is 42 feet long and weighs 20 tonnes, was supposed to be launched as early as 2007, as per the ISS’s original plan. However, due to a range of technical issues, the launch kept getting postponed.

Nauka — meaning “science” in Russian — is the biggest space laboratory Russia has launched to date, and will primarily serve as a research facility. It is also bringing to the ISS another oxygen generator, a spare bed, another toilet, and a robotic cargo crane built by the European Space Agency (ESA).

The new module was sent into orbit using a Proton rocket — the most powerful in Russia’s space inventory — on July 21, and will take eight days to reach the ISS. During this period, engineers and flight controllers will test Nauka in space, and prepare for its arrival on the space station.

On the ISS, Nauka will be attached to the critical Zvezda module, which provides all of the space station’s life support systems and serves as the structural and functional centre of the Russian Orbital Segment (ROS) — the Russian part of the mammoth floating laboratory. According to a CBS News report, it will take up to 11 Russian spacewalks over seven months to fully integrate Nauka with the ISS.

The module that exited the Zvezda on Monday to make way for Nauka was called Pirs, meaning “pier” in Russian, a considerably smaller structure that was only used as a docking port for Russian spacecraft and allowed for cosmonauts to enter or leave the ISS for spacewalks. Pirs was pulled away from the ISS using a Progress MS-16/77P cargo ship, which had remained docked to the module since February.

Both Pirs and its cargo ship will get burned up as they enter the Earth’s atmosphere, and are expected to fall harmlessly into the Pacific Ocean.

What kind of research goes on at the International Space Station?

A space station is essentially a large spacecraft that remains in low-earth orbit for extended periods of time. It is like a large laboratory in space, and allows astronauts to come aboard and stay for weeks or months to carry out experiments in microgravity.

For over 20 years since its launch, humans have continuously lived and carried out scientific investigations on the $150 billion ISS under microgravity conditions, being able to make breakthroughs in research not possible on Earth.

As per NASA, 243 people from 19 countries have so far visited the ISS. The floating laboratory has hosted more than 3,000 research and educational investigations from researchers in 108 countries and areas, carrying out cutting edge research in various disciplines, including biology, human physiology, and physical, material and space science.