When Jugal Hansraj replaced Saif Ali Khan on a film 6 days before shoot began: ‘I was shocked’ 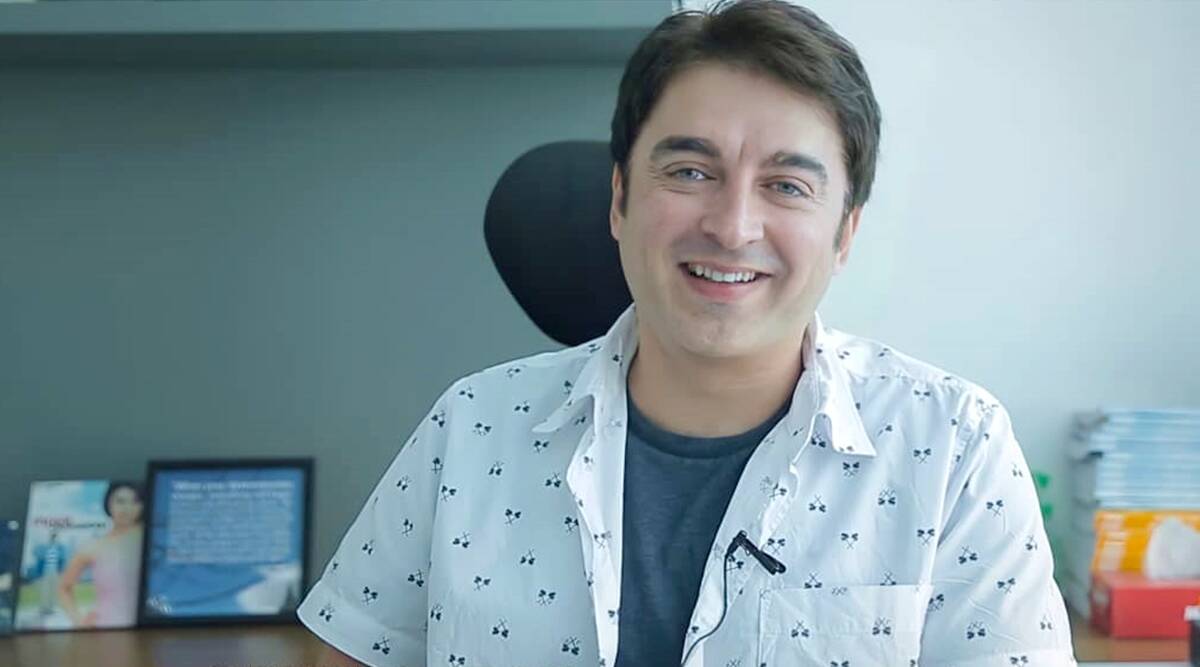 Actor-turned-author Jugal Hansraj confesses that till today, he’s remembered for three things – Masoom, “Ghar Se Nikalte Hi” and Mohabbatien. He, however, calls his stint at direction, the most satisfying. “I do like acting, but when you’re directing, the entire film is your vision,” he told indianexpress.com.

Jugal, who started modelling at five, went on to do films including Aa Gale Lag Jaa, Papa Kehte Hai, Salaam Namaste, Aaja Nachle and Kahaani 2. He eventually turned writer-director with Roadside Romeo (2008) and Pyaar Impossible (2010). “While modelling, I ended up being the face of some 25 products. My elder brother, who I’m more scared of than my father, made sure nothing went to my head after I became popular post Masoom (1983).”

Jugal said in early 1990s, he did sign several films with many big directors, but unfortunately, none managed to go on floors, until Aa Gale Lag Jaa (1994) happened when he was 21. Here, he played the lead opposite Urmila Matondkar, with whom he shared screen space as a brother in Masoom. “The media had a lovely time then. They said pehle “Lakdi Ki Kaathi” gaate the and now they’re looking into each other’s eyes (laughs).”

But, he wasn’t the first choice for Aa Gale Lag Jaa. He had replaced Saif Ali Khan, with whom the production team had a fallout days before the start of the shoot. Walking down the memory lane, Jugal said, “Between 18 to 21, I signed two films with Manmohan Desai and Pahlaj Nihalani, but unfortunately they weren’t starting. I did Loha (1987) starring Dharmendra as a child actor with producer Salim Akhtar. He called me and said they were starting a film at Filmistan Studio in six days since they’ve parted ways with Saif due to some issue. Songs and everything was ready and they wanted to sign me as the lead actor. I was shocked. I asked for a few hours to talk to my family. I returned to their office and signed the contract. Those days it used to be one page contact, not like today, kind of big corporate novels. They took me shopping for clothes, and in next six days, I was on set giving my first shot with Paresh Rawal.”