Alert: That fake Windows 11 installer could install malware on your computer Even before Windows 11 was announced, people were eager to install the shiny new OS from Microsoft. As a result, the operating system leaked way ahead of the official unveiling. Even now when the operating system is available officially via the Windows Insiders program, the excitement is not subsiding anytime soon.

This gives interlopers a chance to attack your systems with the help of malware-riddled fake Windows 11 installers, cybersecurity firm Kaspersky has warned.

Kaspersky claims that hundreds of such attempts have been nullified where these fake malware-laden Windows 11 downloaders try to install and run other applications in the background.

Citing an example, Kaspersky spotted one installable file called 86307_windows 11 build 21996.1 x64 + activator.exe which seems related to Windows 11 installation and some sort of license activator. This 1.76GB file may look genuine but all it has is a DLL file with some useless information.

However, running the installable file, which has been made to look like a genuine Windows Installation Wizard, starts downloading other applications in the background. This second installable file even has a license agreement that states that the installer will install some sponsored apps to install Windows 11 on your PC.

The moment you agree, it starts downloading and installing malicious files from the internet, causing a serious threat to the data saved on the device.

Why risk when it is free?

Kaspersky warns against downloading any such installers from unknown sources since these could be “nothing but adware, full-fledged Trojans, password stealers, exploits, and other nasty stuff”.

Windows 11 is not available to download or purchase commercially as of now and Microsoft has stated that it may be available around the end of the year. In case you’re one of the curious ones, you can join the Windows Insider program and download the relatively stable beta version of Windows 11 officially from Microsoft.

Microsoft has also said that Windows 11 upgrade will be available free to all the devices running on Windows 10 though it has set some minimum requirements for the device to be able to run Windows 11. 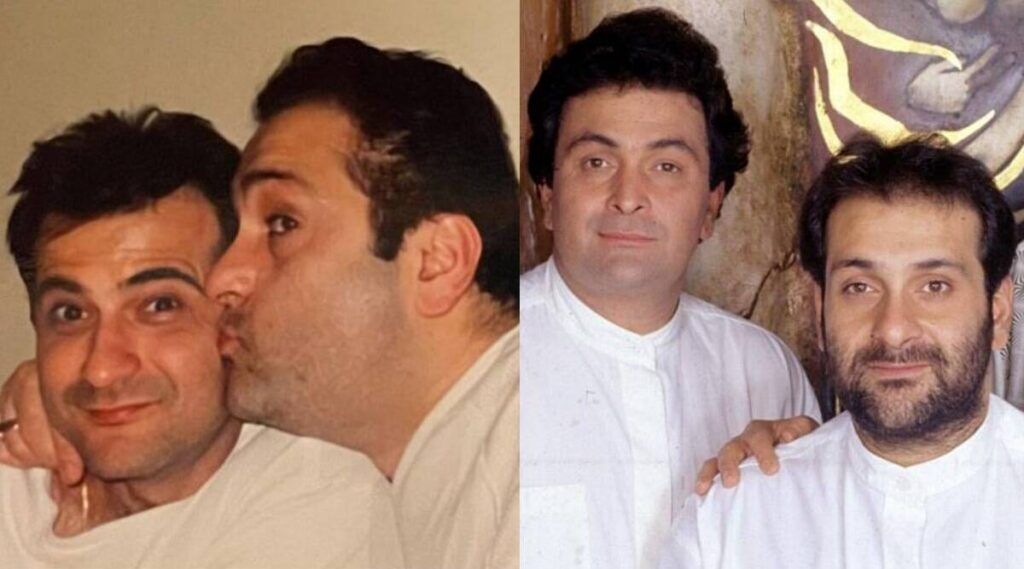 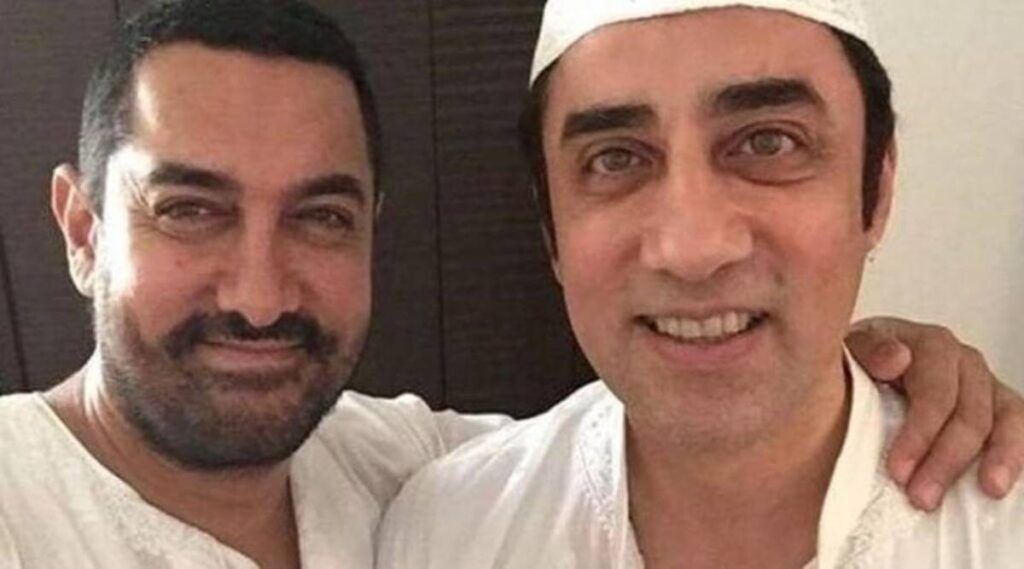 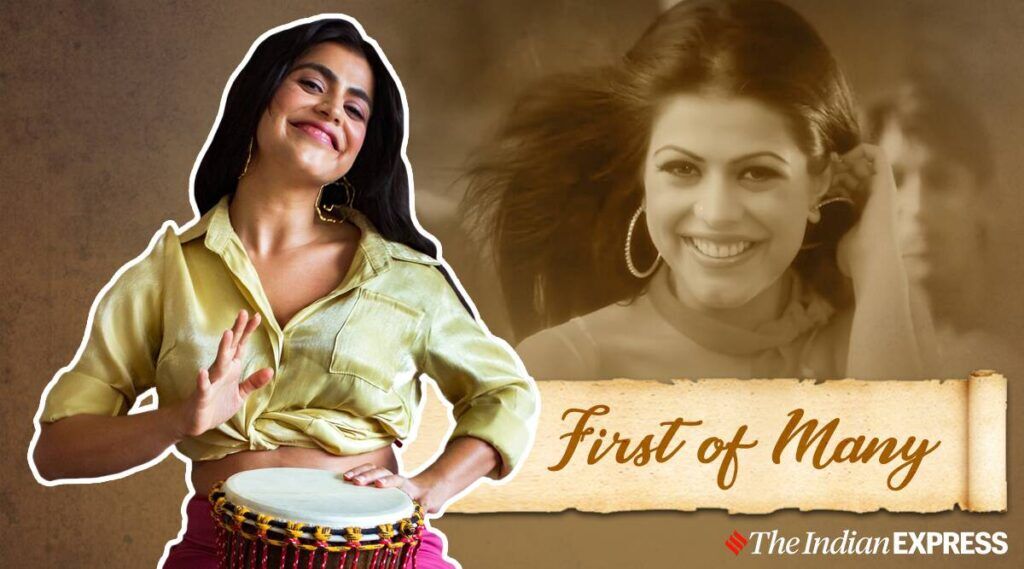 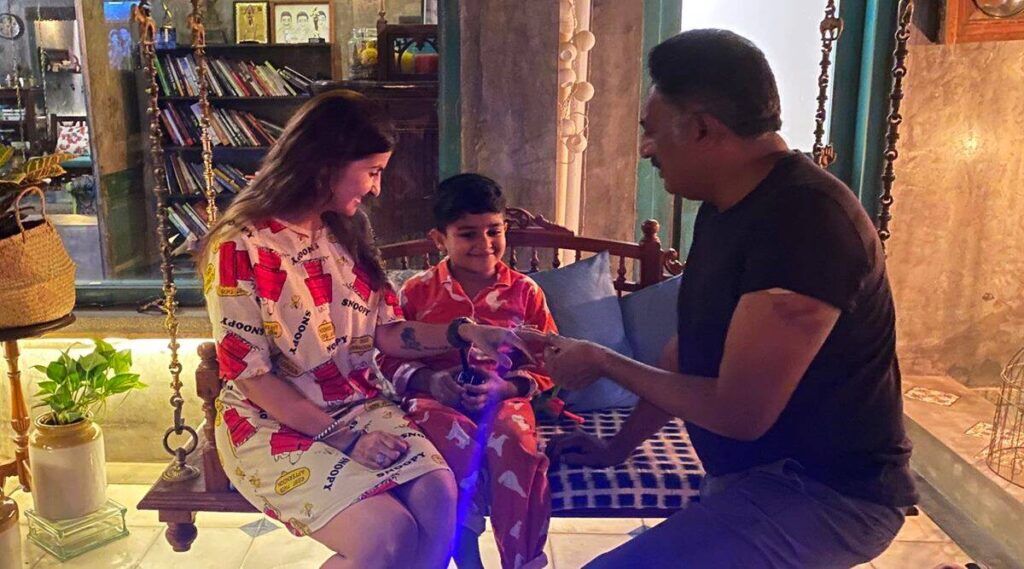 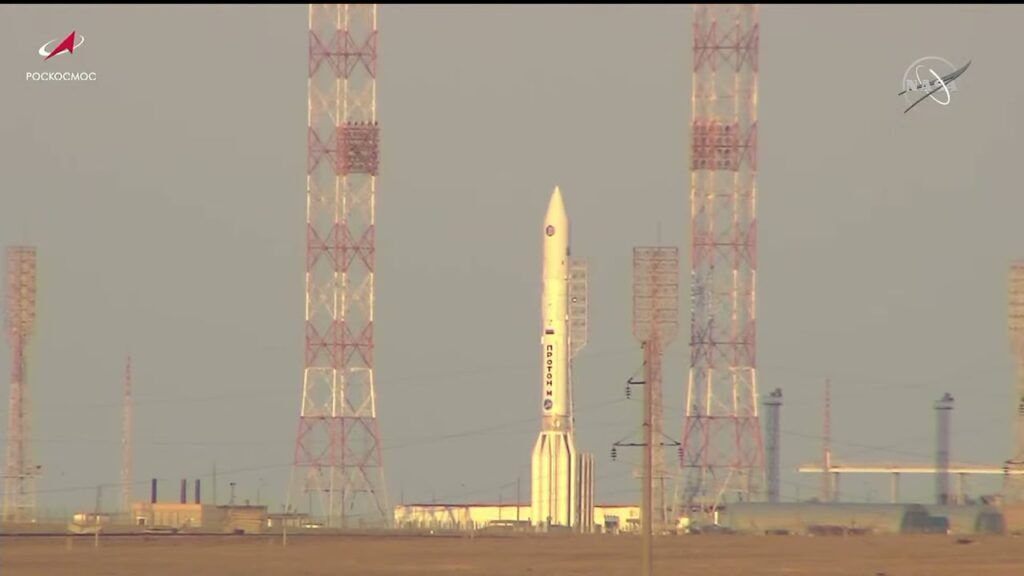 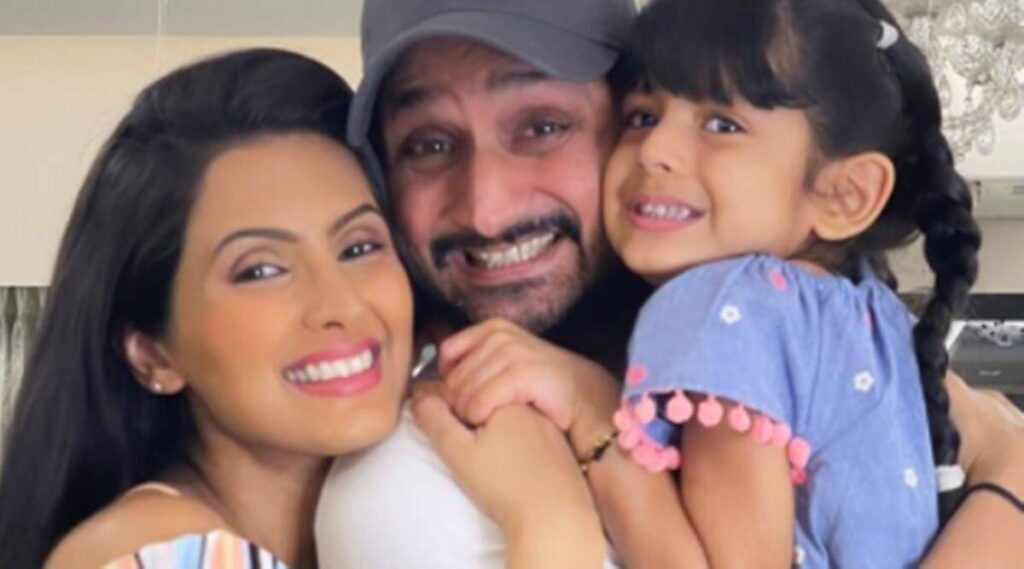 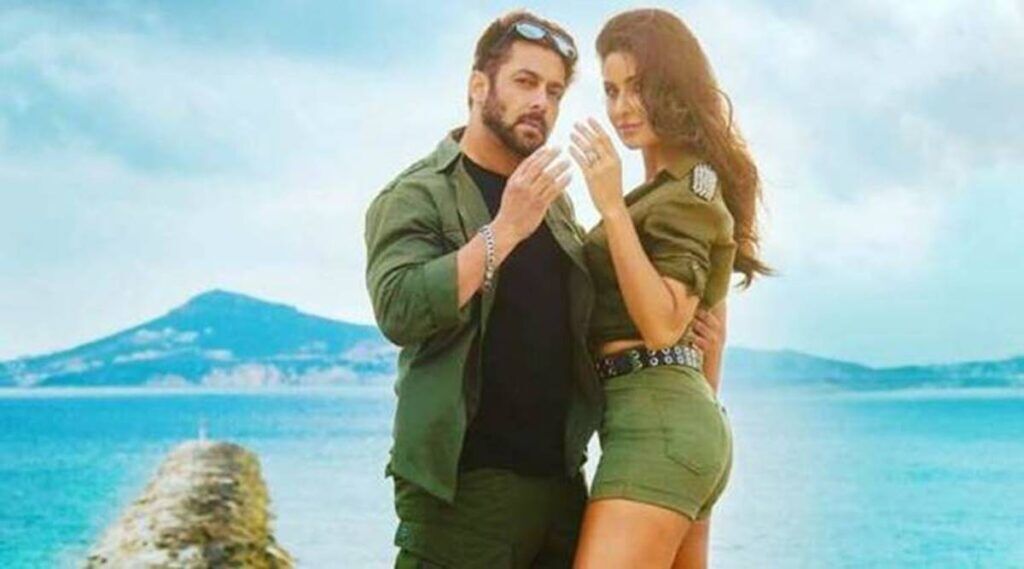 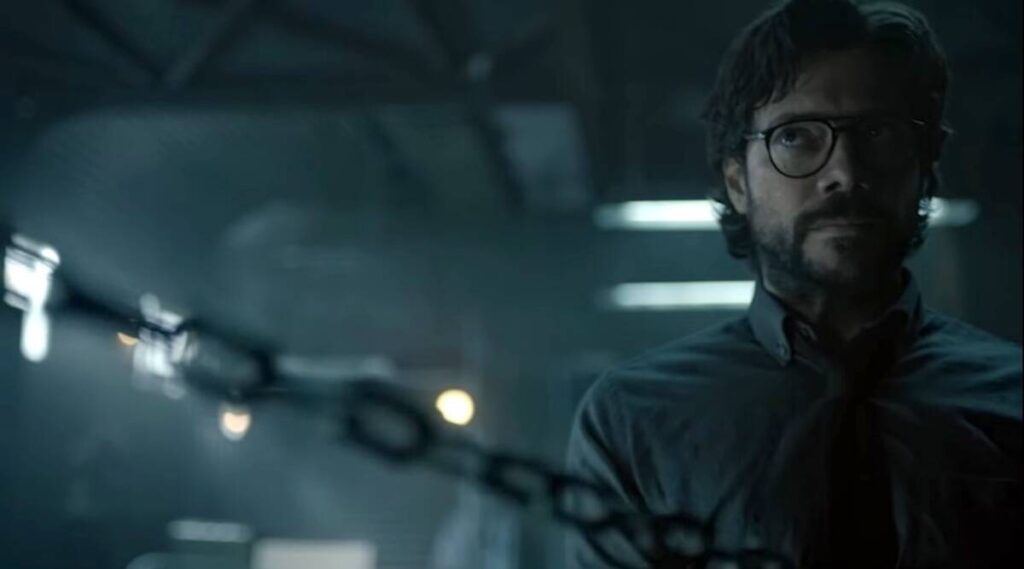