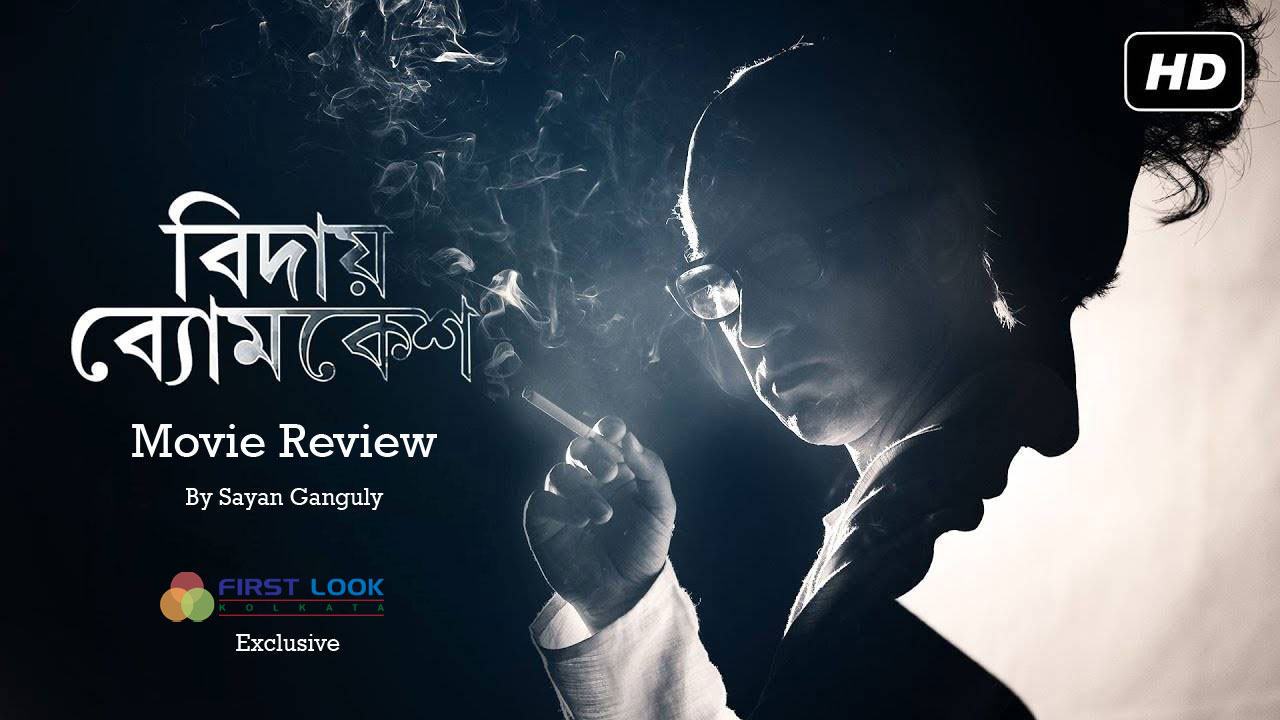 As I glanced at the demography of the audience of Biday Byomkesh in a houseful PVR cinemas on a Sunday evening, I realised that I am in the middle of the most diverse age group I have ever seen. There were retired men, young couples, teenagers, people from all age groups. This proved two things: Number one, the film’s marketing team has done a great job and number two, Byomkesh Bakshi still has a lot of drawing power. Which is no surprise, after all he is one of the most iconic Bengali hero for generations. The character has even flirted with Bollywood to reach out to a more national audience.

But still, making something interesting and fresh out of this age old classic after a zillion films, mostly with the same lead actor(Abir) is no mean feat and Director Debaloy Bhattacharya has not disappointed at all. Although far from perfect, this reimagined version of Byomkesh is set in a “What if” scenario. In this world of Biday Byomkesh, Byomkesh is in the twilight of his life. Having lost his wife ‘Satyabati’ and his age old friend ‘Ajit’, he is clearly not the man he once was. He admits to having lost his touch as a master sleuth and spends his days daydreaming about his past. On top of that, his only son, Abhimanyu who is a D.C of police has been missing for two years leaving his wife and only child Satyaki to fend for themselves. The film starts with Abhimanyu returning with a blood dripping knife confessing a murder in the middle of the night. From that point on the film unravels into a surprisingly deep plot which delves into personal lives and makes a really interesting albeit slightly confusing storyline. 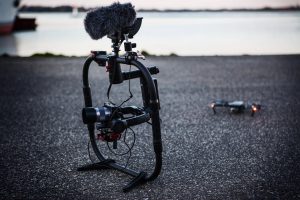 This is a sleek looking modern cinema, which is paced really well. With such an explosive opening you may think that this film will rush into action. But you will be wrong in that assumption. The film takes it’s time to develop characters and really makes the audience care about the consequence of certain plot devices, whilst maintaining its pace. In this case the screenplay is vital because a lot of Byomkesh Bakshi’s scenes are him in his room interacting with objects without any dialogue. This demands a tight screenplay and the thankfully it has a great screenplay. The makeup and the VFX team did a good job making Abir (who plays a double role as Byomkesh and his Grandson Satyaki) look completely beleivable as the old  man version of Byomkesh Bakshi.

The cinematography is decidedly dark and gritty which is nothing new but suits the overall tone that the film wants to achieve. There is a little bit of pretentious artistry in the cinematography but that is just nitpicking. The sound is also pretty standard and there is a constant background music present throughout the film, but in this case it feels fitting and adds to the pace and the thrill of the film. The change in colour tonality when Byomkesh relives his past and finds himself daydreaming about his wife in the present  is also done well. These little things are taken care of in this movie which is good to see. Overall the film is not a technical achievement by any means, but it is quite sufficient as per the requirement. 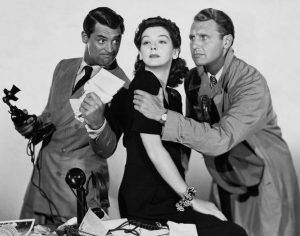 Abir Chatterjee really shines as Byomkesh Bakshi in a way he has never done before. He has played this character in so many films before that he seems to completely understand how the character will behave  in a different context. He seems to internalise the concept of playing an old Detective past his prime with haunting memories of success and one glaring reminder of his failure. Was he perfect? No, not by a long shot. Sometimes he was unnecessarily broodish and looked angry for no apparent reason also he may have overdone the voice a tad bit. But still his performance deserves credit because, while watching the film the thought that I am watching an young guy playing an old man never crossed my mind. Plus when he was in the same scene with younger Abir (Satyaki), you will completely accept the fact that these are two different persons. The younger version (Satyaki) was also played well by Abir although the character itself is not very interesting. Sohini Sarkar played her part well enough. She seemed to be more comfortable with playing Satyabati than the young Tunna ( speaking of which, someone should fire her hair stylist for suggesting that horrible wig). But she managed to make amends later in the film looking much more at ease with the character. Rupankar was surprisingly decent in his role as the DC of police. Joy Sengupta was very good to watch as always. He made this character shine as Byomkesh’s son Abhimanyu. You will curse this man as well as feel compassion for him in certain scenes which is quite difficult as he is in one single dark lit cell for most of the film. Bidipta Chakraborty as Abhimanyu’s wife and Byomkesh’s daughter in law did really well too showing the dichotomy in her character with characteristic ease. Rahul as Ajit, Byomkesh’s long time friend (in this film as a memory/imagination) deserves a quick mention, he eases into the character pretty easily. There are a few surprises along the way which I don’t wanna spoil, but I will have to say that the casting choice is excellent and the actors deliver. Review Score: 4/5 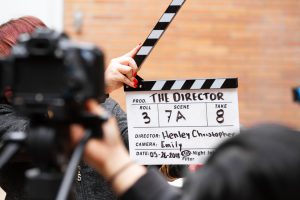 As the film unfolds gradually Infront of me I realised that this director is willing to take risks and for that I have to give him credit. There were so many areas where the film could have screwed up simply because there were so many different stories being to tell… There was Byomkesh’s depression, the fact he missed his wife and friend made him live in the past. There was his son and his daughter in law, his grandson’s love life and also his grandson’s relationship with Abhimanyu (Byomkesh’s son). There was also his son(Abhimanyu) whose character needed screentime with his wife…There are two father son relationships shown and also friendship between two police officers…And to top it all there is still a murder mystery to solve. Honestly, there are so many of these subplots that I am confused just writing about them. So the fact that the director was able to tie all these things together without messing things up and still make a good film out of it was no mean feat. Also, the emotional moments were done with a lot of care and attention…the music was used very well. And he also showed diversity in  his style which is refreshing. Review Score:4/5 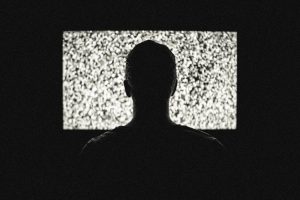 The heart of this film is a “who done it” genre and that part was handled very well. After every major event you will find yourself on the edge of your seat anticipating the next event. The film keeps you on your toes as well with a mixture of short to medium shots keeping the pace of the film. And you are well invested in the characters to care about what happens next, which is difficult in this style of filmmaking. A film of this genre is almost like a magic trick. It involves misdirection of the audience while the plot keeps you guessing. It is this aspect of the film that makes it work so well. All is not rosy in the world of Biday Byomkesh though . Sadly there were letdowns in this film and it does affect the over all impression of this film. The main disappointment was the climax, which was too dramatic and unnecessary. The rushed bollywood style ending left the audience dazed and confused. The climax was all style and no substance with an over the top antagonist waving guns and poetry in the same sequence with hillarioh results. There is a major disconnect between the rest of the film and the climax.  But even that was not enough of a letdown to spoil the film because the rest of the film is done so well. As the credits rolled in PVR cinemas I glance at the crowd again and I saw a this diverse audience unite in applauding this age old Detective in his supposedly last tip of the hat, I realized that this is a tribute done well. I left the theatre hoping for future films on iconic Bengali characters that are willing to take such risks because the rewards are worth it..Review Score: 4/5 (Not an average of the points)